20: A song that reminds you of somewhere.

Kungs vs Cookin’ on 3 Burners – This Girl

Croatia, summer 2016. Before the trip I didn’t think much of this song at all, I might even have found it a little meaningless. Hearing it every day in the hotel room watching VH1 in the morning or before going out to dinner changed my mind, however. It totally fit the spirit of a summer trip in Croatia what with the music video showing the cliffs and crystal clear water and all. Whenever I hear This Girl now I’m immediately filled with happy thoughts. It holds great meaning to me nowadays.

Back in May when I was browsing new releases on Spotify I found this pretty album cover: 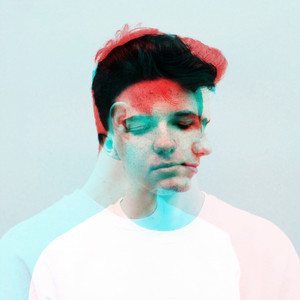 Of course I had to listen to a record with such appealing artwork. I learned that this is a 16 year old guy from France making electronic house-y songs. After that, I listened to his latest EP a couple of times, thought about writing something about him in this blog, and then sort of forgot about the whole thing. Until now.

As I was reading articles about iOS 10 I ended up on Apple’s official site for the release. And there he was, the biscuit! 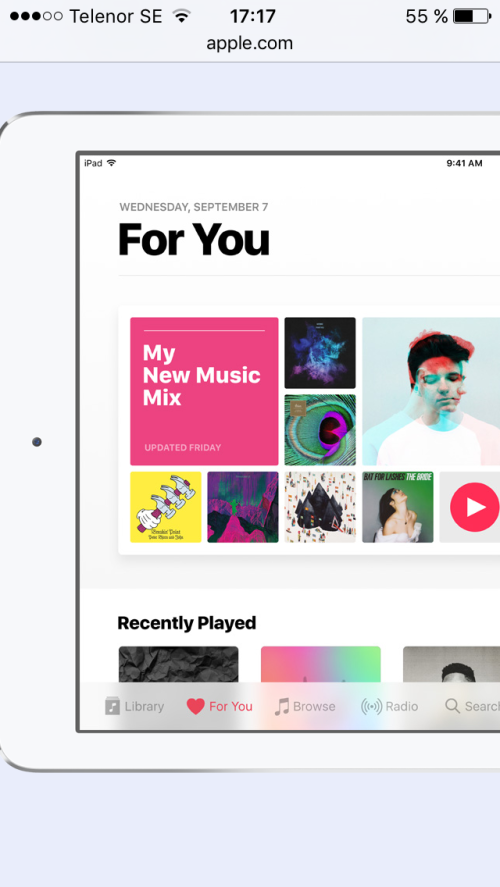 This was too much of a coincidence for me not to write about. Petit Biscuit has definitely gained more Last.fm listeners since I first found out about him a few months ago, so perhaps that is how he ended up on Apple’s site.

Anyhow, here’s a track by Petit Biscuit for everyone who’s excited about some fresh blood:

Listen to Petit Biscuit on Spotify.